Jeanne Carmen is the first of our classic ‘50s-era platinum blondes. Though she had only 20 credits to her name, they were almost all classic stinkers. Interestingly, a lot of Jeanne’s notoriety comes from her extracurricular activities, including:
By the way, there is quite an interesting photo out there that combines bullets 2 and 4. This is a family-oriented blog, though, so I won’t include it here and, instead, will let you get onto Google Images yourself (but not you, kid!). 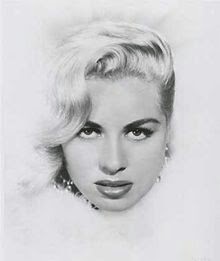 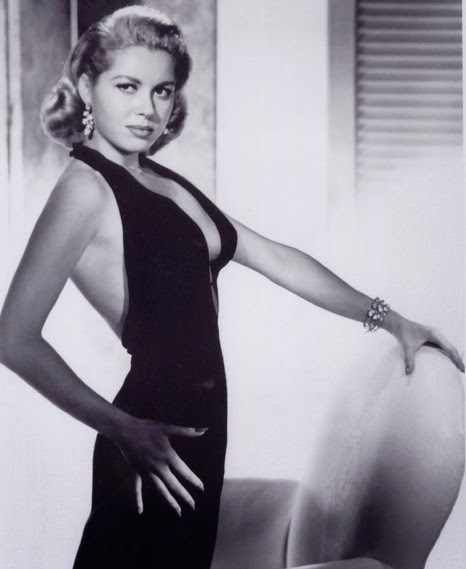 Shortest Marriage:  Less than a year

Whiffs of Scandal:  Other than the mobsters and the nudity, you mean? 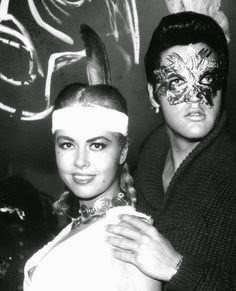