I’m afraid Magda’s a bit on the obscure side. I just couldn’t find that much about her. That said, she sure is a babe. And she was certainly in her fair share of B’s as well. Anyway, here’s to you, Magda! 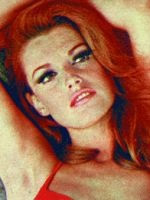 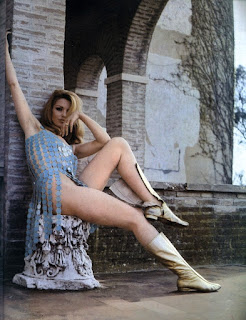 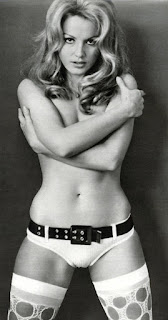 Arguably, my favorite cheese
cake photo of all time