Sounds like Vicki may have made the better choice, though, as she’s the much better known of the two. You’re probably familiar with her from her role as the ditzy French sexpot Yvette Carte-Blanche from the very popular BBC series ‘Allo ‘Allo (if you’re a Brit who liked wink-wink-nudge-nudge TV back in the ‘80s, that is). 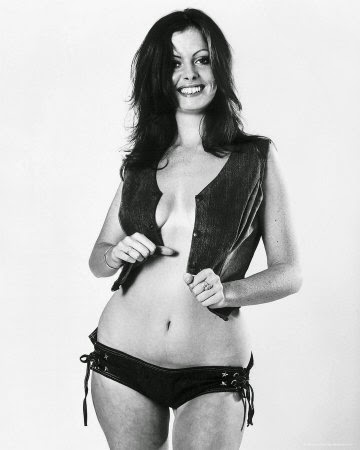 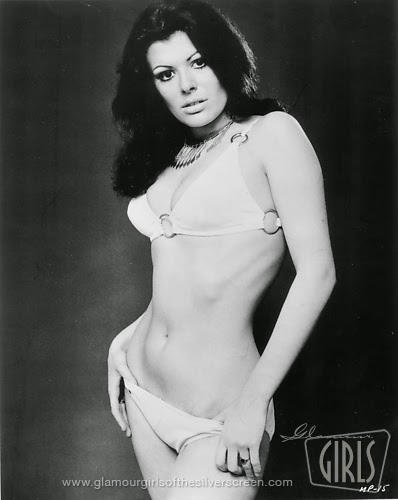