Well, what more is there to say about Barbara Shelley? The classic Hammer honey and scream queen should be familiar to everyone who’s ever expressed a liking for classic horror. Glamorous, statuesque, classy, intelligent, and sexy to boot, she was a perfect fit for the Gothic maidens and villainesses of the golden era of “Hammer Glamour.”  She is often referred to as “The Queen of British Horror.” 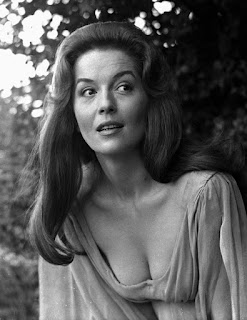 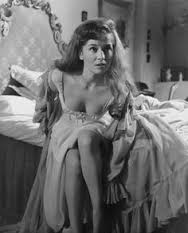 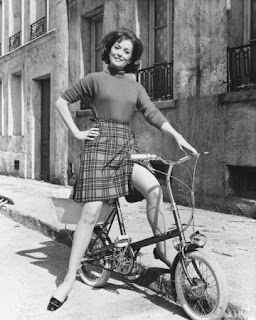