Martha Hyer was once called “Universal’s Answer to Grace Kelly.” Indeed, she had the same elegance, the same flawless blond beauty (though she was not a natural blonde), and the same jet-setting lifestyle. Not a bad actress, she was nominated for an Oscar for Best Supporting Actress for Vincent Minelli’s Some Came Running.  For some reason, she moved from fairly classy stuff to tons of genuine dreck. Overall, she had over 100 screen and TV credits before retiring. 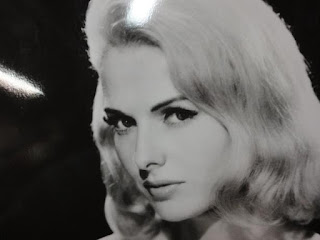 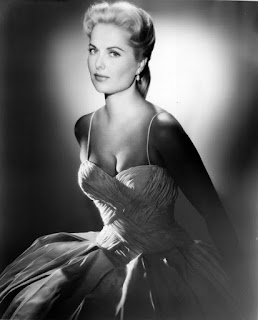 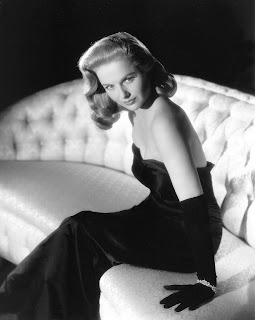 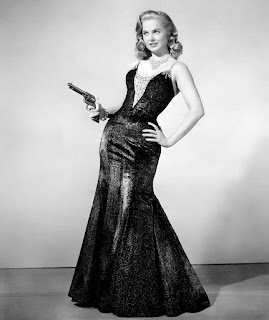