If there was an Oscar for “bedroom eyes,” Faith Domergue would win in a heartbeat. A protégé of Howard Hughes, the “blockbusters” he put her in were mostly cinematic versions of the Spruce Goose. Domergue would eventually move on to classic sci-fi flicks like This Island Earth and It Came from Beneath the Sea, lots of TV, and a number of Italian cheapies. 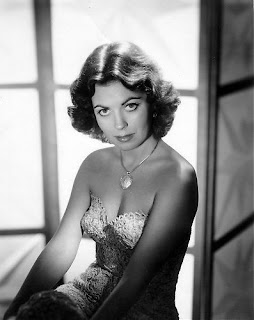 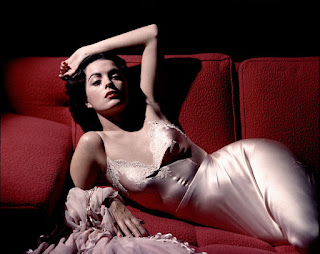 Whiffs of Scandal:  Met and started dating Hughes at age 15 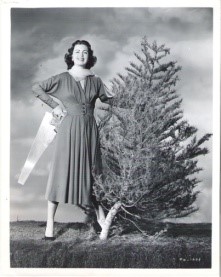 And a merry Christmas to you!