Probably a pretty familiar face, Julie Adams has been at it since 1949 (with her last appearance coming in 2011). She’s got almost 150 credits to her name, including sci-fi, lots of Westerns, TV, and soaps. She was an Elvis girl, a romantic interest of Sheriff Andy Taylor, and – probably most memorably – the damsel in distress in The Creature from the Black Lagoon. Almost 90, she is still very active on the appearance circuit. She sounds like a really lovely lady. 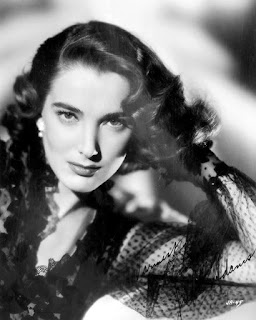 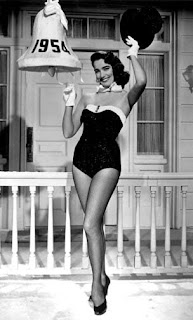 And a Happy New Year to you! 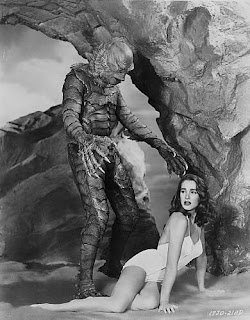