Marianna Hill bounced back and forth between movies and TV – she was an Elvis girl as well as a Star Trek babe. Her versatility took her from cornball TV shows like Mayberry RFD to art films like Medium Cool and the under-appreciated Messiah of Evil. And her expertise with dialects and a willingness to don wigs of all styles and colors made her something of a Meryl Streep of the B’s. Though she appeared in The Godfather II and also opposite Clint Eastwood in High Plains Drifter, she never really received roles worthy of her talent.

By the way, you haven’t lived until you’ve seen her strip scene in El Condor. This is a family-oriented blog, so I won't include any links to that (cough, cough, YouTube, cough, cough). 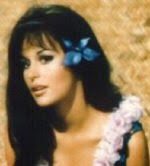 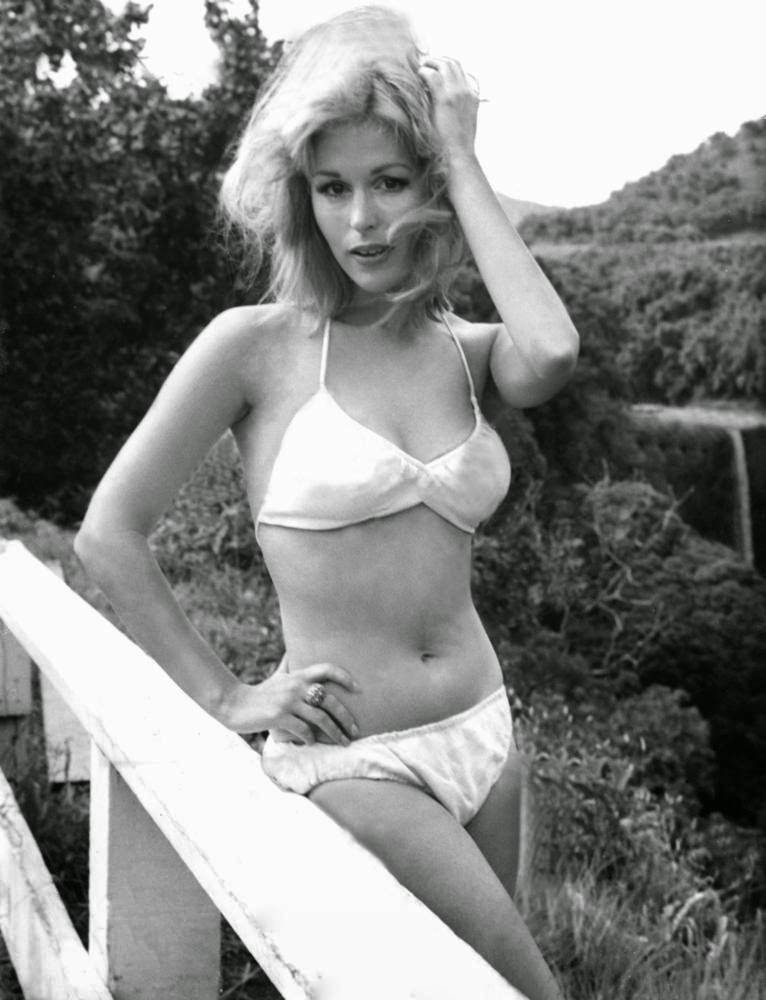 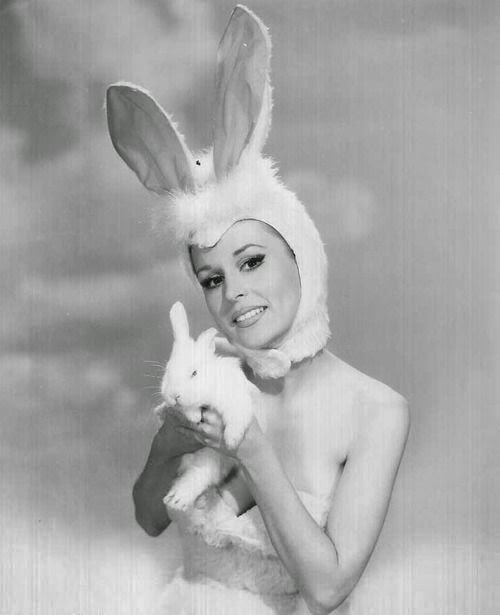 Hard to believe, but Yvette Mimieux is not really French! Yes, it is true that her father was a French native. Her mother, however, was Mexican. And Yvette herself was born in L.A.

That said, she always did remind me of a poor man’s Catherine Deneuve. She has the same elegant, demure, vulnerable, rather girl-like, and – I’ll admit – very French persona. Unlike Mlle. Deneuve, though, Mlle. Mimieux was in more than her share of classic B’s.

One of my personal favorites of those is The Time Machine, where Yvette portrays a very fetching Eloi. In fact, I’m pretty sure I had a major crush on her Weena back when I was ten or so. 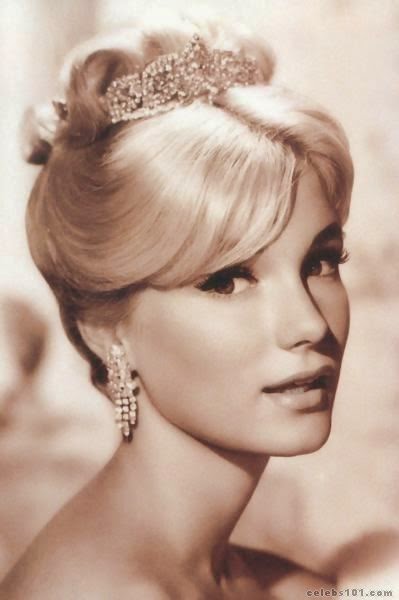 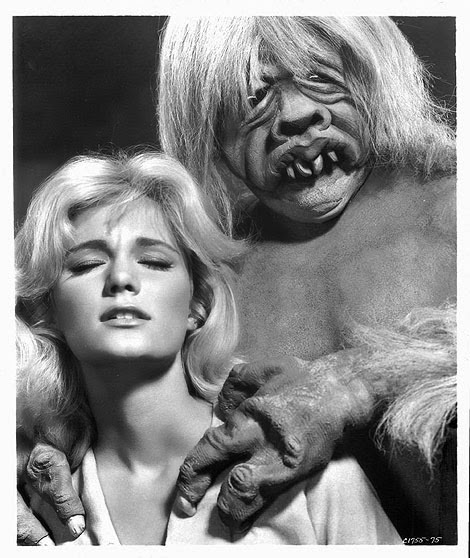 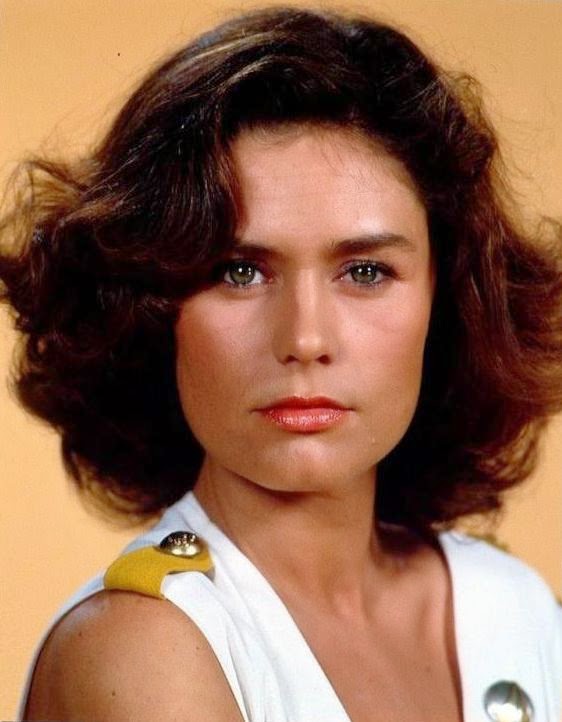 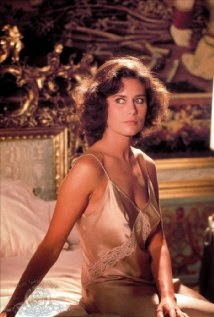 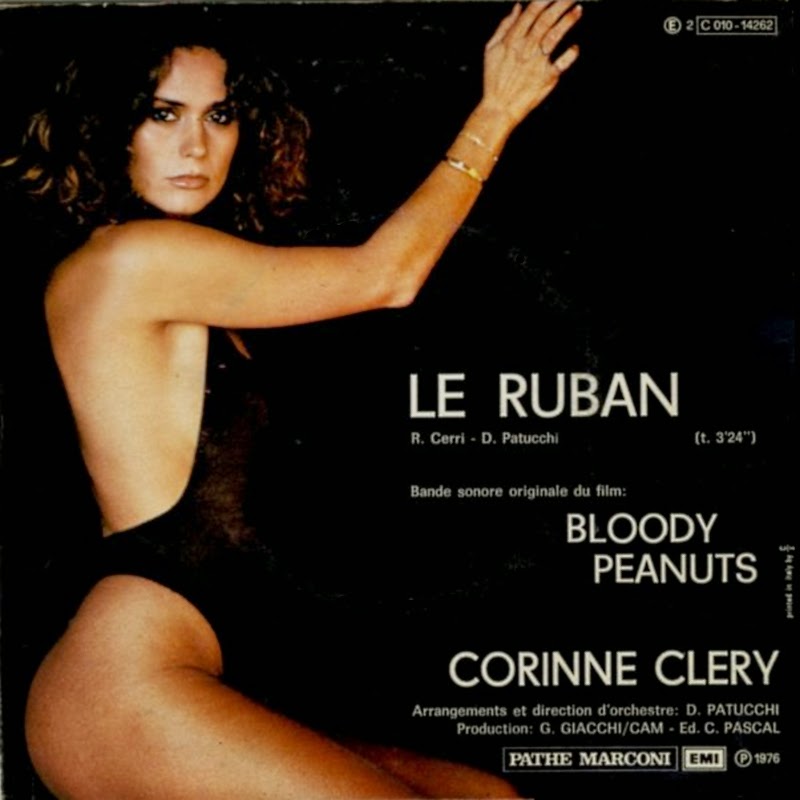 Chelo Alonso was born in Cuba, was half Mexican, and was known for that very Italian genre, the sword and sandal epic. The highlight of each of these seemed to be her doing some hot and sexy dancing before some Hercules or Samson or whoever.

Her acting skills appear to have run the gamut from fiery Latina A to fiery Latina B. Obviously, though, she wasn’t there for her thespian skills. Her nickname was the “The Cuban H-Bomb.” You really have to check out some of her “dance sequences” on YouTube. 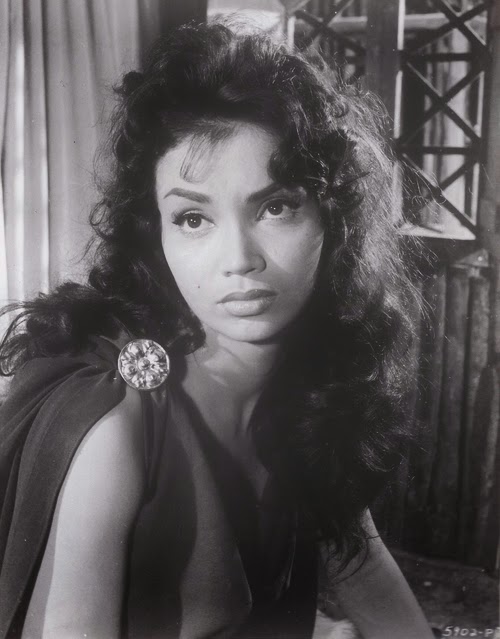 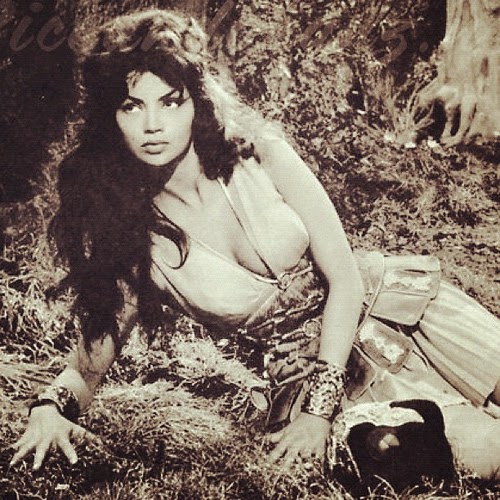