Green-eyed, petite brunette Yvonne Craig possessed a unique combination of sexiness and wholesomeness. She’s probably best known for playing the motorcycle-riding, high-kicking Batgirl on the Batman TV series. She also, however, was a two-time Elvis girl (and girlfriend) and a Star Trek babe as well (and a green-skinned one at that). Sadly, she passed away just less than a month ago. 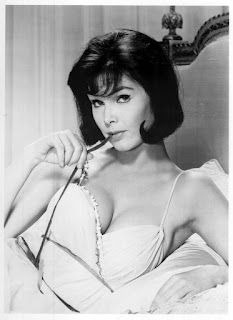 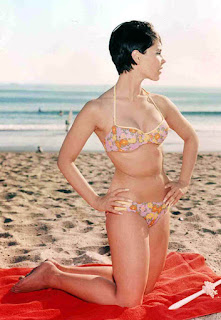 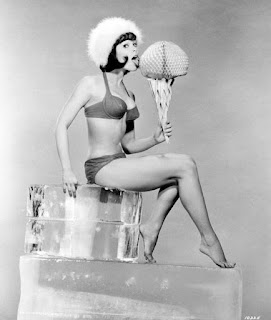 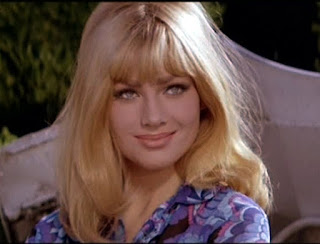 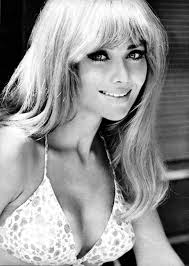 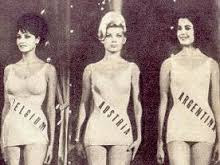 C'mon, Christa, give us a smile!

Claudia Jennings was one of the few Playboy playmates to make a successful transition to the silver screen, where she was known as “Queen of the B’s.” The stunning redhead specialized in what’s been termed “hicksploitation” movies, a popular ‘70s genre that featured swamps, moonshine, bad Southern accents, a prominent lack of dentition, and jailbait in cutoff jean shorts. Cludia often played a feisty, lusty proto-feminist character who could stand up for herself. Tragically, Jennings died in a car accident before turning 30. 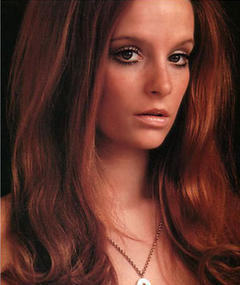 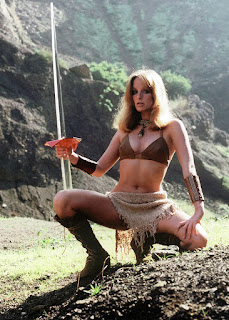 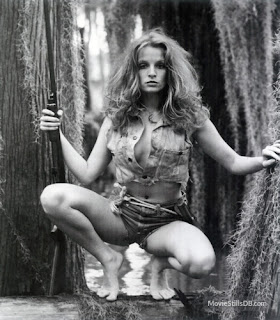 It was a popular pose

Most B-movie actresses typically don’t start out on Broadway. Adrienne Barbeau did though. In fact, she won a Theatre Guild Award and a Tony nomination for her role as Rizzo in Grease. So, it’s not exactly Lady MacBeth, but it is a notch up from the romantic interest in Swamp Thing.

Adrienne had no illusions about her appeal.  Of Cannonball Run, she once said, “All the talent I needed was in my breastbone.” And of her turn as Maude's daughter in the TV show, she remarked:


What I didn't know is that when I said [my lines] I was usually walking down a flight of stairs and no one was even listening to me. They were just watching my breasts precede me. 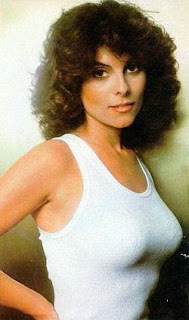 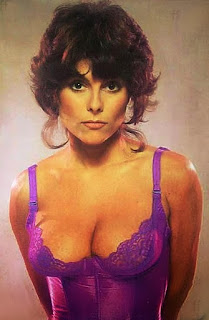 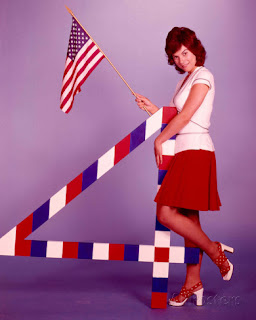