* - author has her autograph
A stunning brunette from across the pond, Caroline Munro supplemented her limited thespian skills with incredible looks. She was a Bond babe and Hammer honey, and was in some classic sci-fi movies as well (including the priceless Starcrash).  She has her own website, is very popular on the fan circuit, and seems to be beloved by all.  And she still looks incredible! 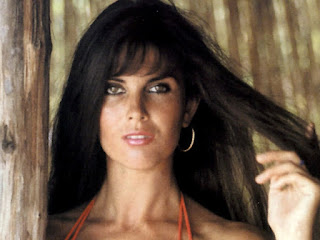 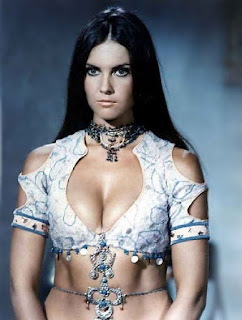 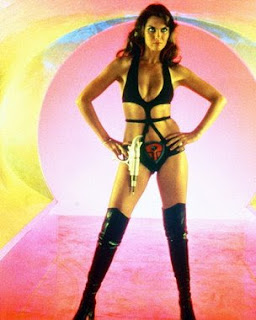 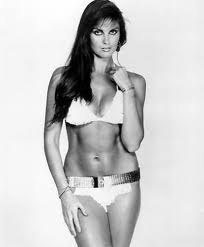 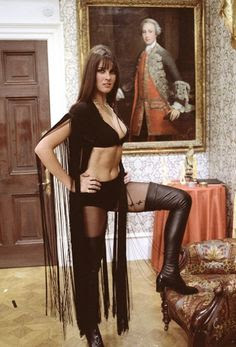 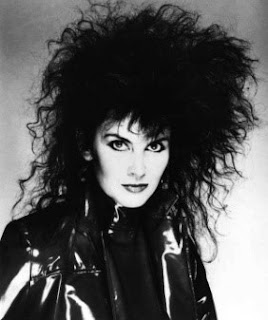