The Best of the Rest

Man, that was hard! Narrowing down these babes to a mere 100 was one of the more difficult things I’ve had to do in quite a long time. I could easily have done 100 more.

But you’ve gotta do what you’ve gotta do, right? That said, I feel I have to at least give these other 100 some kind of recognition. So, here are my top 10 of the second 100.

Christiane Schmidtmer is in here for meritorious service in babes-behind-bars movies. In particular, she was the sadistic, Lesbian commandant in The Big Bird Cage. Other than that, though, she only had 25 credits total, with her only other classic B title being The Giant Spider Invasion. A buxom, Germanic blonde, Christiane did make several appearances in Playboy 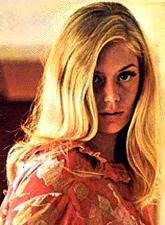 Peggy Cummins is in here mostly for a single movie, Gun Crazy. In that film, she plays a bad girl who convinces her “good” husband to go on a crime spree. The posters for that movie are the best part, with Cummins in a tight sweater, beret, and long, split skirt; holding a smoking gun; and looking totally hard-ass. 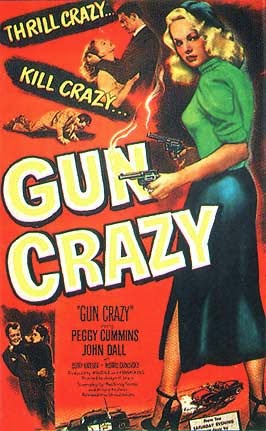 Like Christiane Schmidtmer, Peggy Cummins simply wasn’t in enough B’s to really make it into the top 100. She has only 27 credits total, with her only other classic B title being Night of the Demon.

Barbara Payton was the ultimate B-movie bad girl. And by that, I don’t mean the roles she played, but her own persona and history instead. To wit: 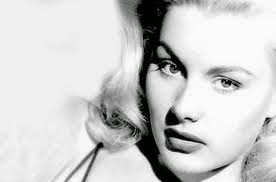 Diana Dors was the UK’s answer to Marilyn Monroe. Unfortunately, Diana had none of Marilyn’s looks, acting skills, mystery, or fame. Some interesting tidbits (or titbits, as they tend to call them across the pond) about Diana: 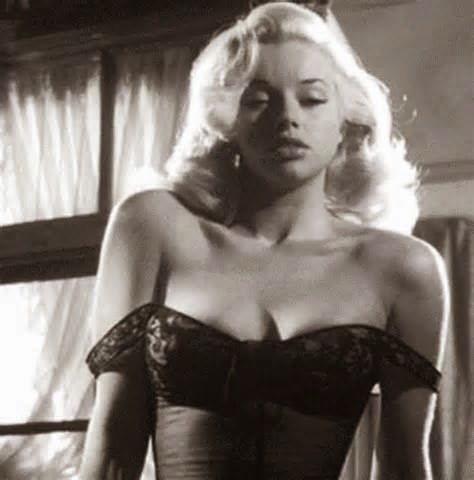 Senta Berger would definitely have made the top 100 if she had only been in a few more B’s. She did appear in a couple of real beauties – The Terror of Dr. Mabuse and Kali Yug: Goddess of Vengeance – but that was about it. She’s actually a good representative of the decent actress who has a few skeletons in her closet. You’ll be seeing more of those types later in this blog. 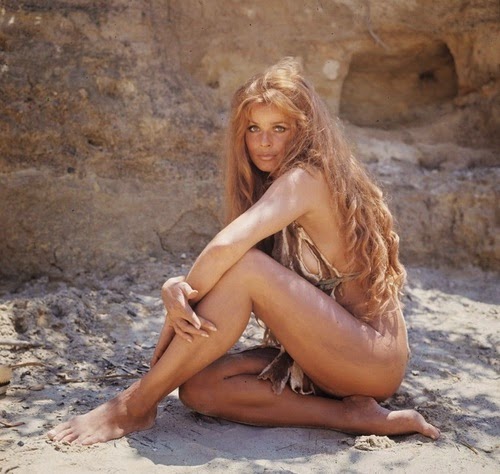 Joy Harmon is here, not for a single movie, but for a single scene in a single movie. In Cool Hand Luke, she famously – and very suggestively – washes a car in front of a sex-starved chain gang. If you’ve never seen it before, you need to stop everything and go check it out on YouTube RIGHT NOW! 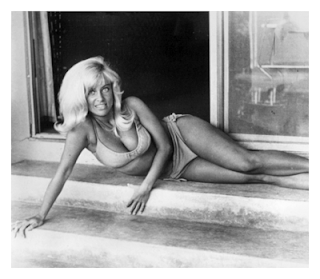 Like Christiane Schmidtmer and Peggy Cummins, Joy Harmon notched only a handful of credits (27, to be exact). She was also in the cult classic Village of the Giants (which IMDb describes as, “Delinquent teen-agers ingest a substance and grow thirty feet tall, then proceed to take over a small town”).

Virginia Leith is in here for one movie only, The Brain That Would Not Die. Poor thing, she spends most of that movie as a head on a tray. A very classy brunette, she really never seemed quite right for B’s – this one in particular. 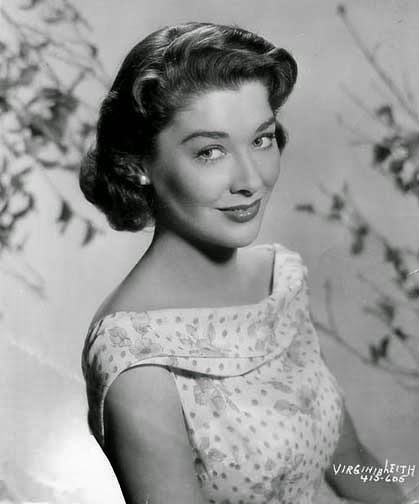 Like other babes in this short list, Leith’s career was very limited (24 total credits). Her only other claim to fame is being in Stanley Kubrick’s first feature-length, the rather obscure Fear and Desire. 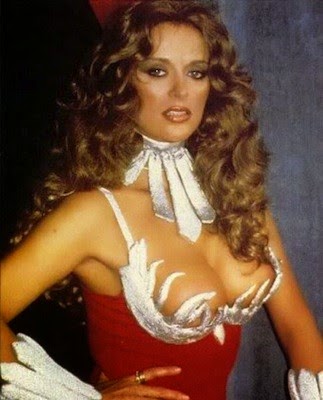 Acquanetta, “The Venezuelan Volcano” … was actually born Mildred Davenport, in Ozone WY. She was Arapaho though. 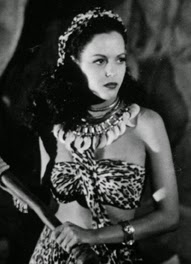 Like the other actresses in this post, her credits were quite limited (11 total). She had some great ones, though – Jungle Woman, Tarzan and the Leopard Woman, Captive Wild Woman …

Tandra Quinn may be the most obscure actress of any I considered. She has only five credits to her name. But what credits they are – Problem Girls, Girls in the Night, The Neanderthal Man, Mesa of Lost Women ... That last one is an all-time classic, and Tandra’s dance sequence is an absolute scene-stealer. 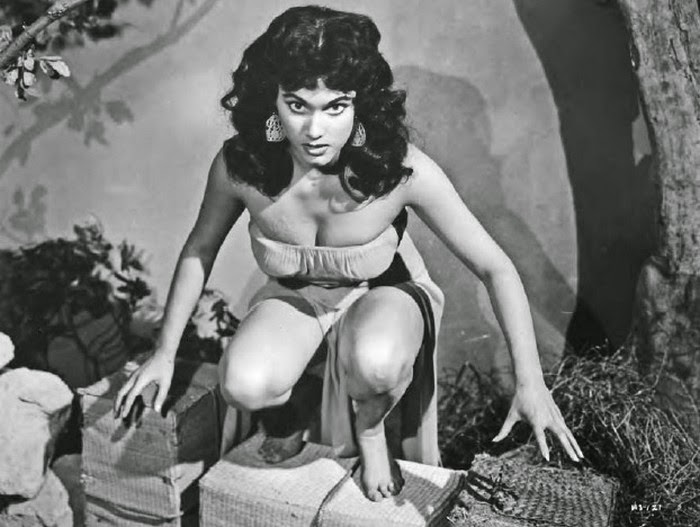