“The epitome of poise, charm, style, and grace” (IMDb), Barbara Rush nonetheless managed to appear in some real turkeys. A decent actress, she actually got a Golden Globe for one of them, the classic It Came from Outer Space.

Barbara switched to TV about halfway through her career, notching 110 total credits before retiring less than ten years ago. TV credits feature plenty of cheese as well, including All My Children, Fantasy Island, Batman (as the villainess Nora Clavicle), and many more. 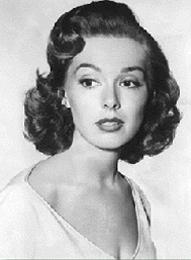 Embarrassing Taglines
And all from It Came from Outer Space! 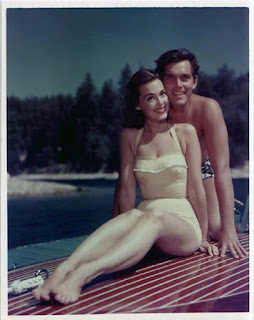 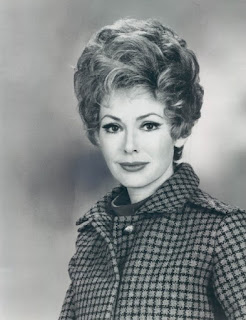