Stella Stevens is probably pretty familiar to you already – if you ever turned on a TV during the ‘70s and ‘80s, that is. You may not, however, realize that she has more than 50 credits on the silver screen, including a stint as an Elvis girl and in such gems as The Nutty Professor and The Poseidon Adventure. Her perfect 36C-24-36 measurements probably did more for her career than her acting skills though. That said, she sure did pile up the credits – 140, to be exact. She must have been doing something right. 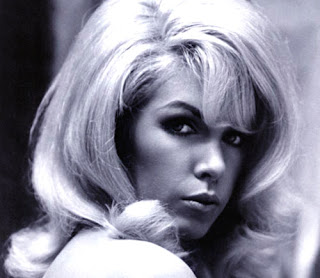 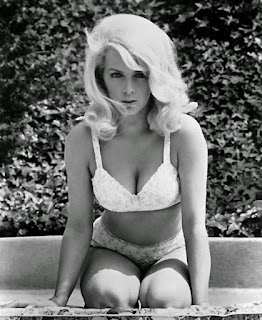 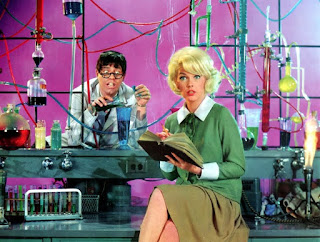 Another one of Jerry's girls