Stephanie Beacham is mostly remembered today for bitching it out with Joan Collins on Dynasty. Taking her entire career into mind, though, she was actually quite versatile. I’m talking Ibsen and the Royal Shakespeare Company as well as Hammer films and soap operas. I particularly like her early work, where she seems almost a totally different person than her later incarnation as bitch queen. (Oh, and by the way, I much prefer Stephanie to Joan.) 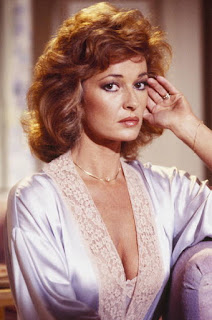 Embarrassing Real Birthplace:  Barnet, Hertfordshire (she told people she was born in Casablanca) 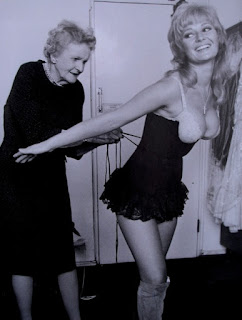 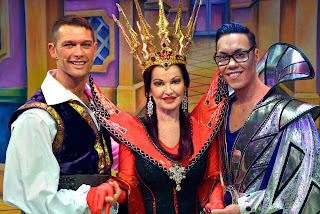 The Queen and her minions