A ravishing redhead (with green eyes!), Rhonda Fleming was known as the Queen of Technicolor. In addition to her 68 movie and TV credits, she was also a singer. Upon retiring, she appears to have devoted herself to philanthropy (which, I’m afraid, doesn’t sound very B movie babe to me at all). 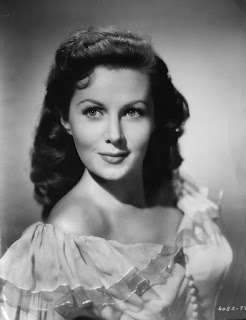 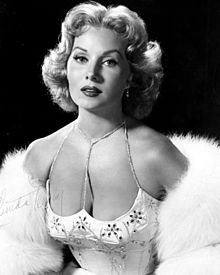 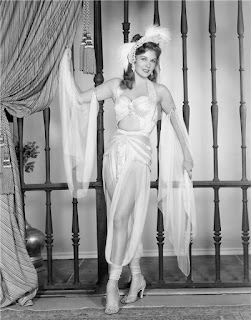