Laya Raki is our first dancer masquerading as an actress. Which, if you think about it, is not a bad strategy at all for B movie success. I mean, nobody’s here for their acting skills, right? So, why not dress in a super skimpy outfit and gyrate around suggestively in front of the camera? Speaking entirely as a B movie patron, I have no problem with this at all! 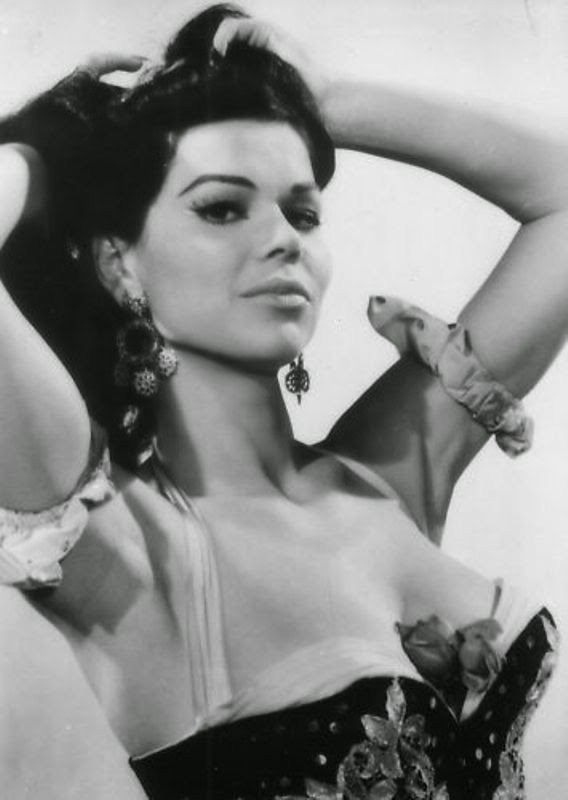 Embarrassing Taglines:  As most of Laya’s movies were in German, IMDb doesn’t list a lot of taglines for her. I did find this great description however:


A company's stockholders hold their meeting at a lonely mansion. A mad doctor conducting experiments in the mansion starts to strangle them one at a time with a nylon noose. The survivors must figure out a way to stop him. 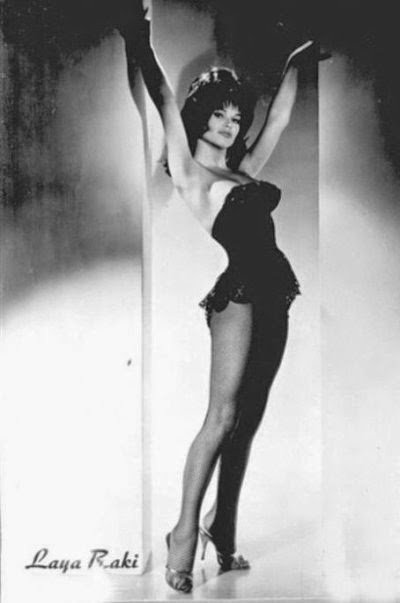