Mimsy Farmer’s an interesting one. She started out as your typical ‘60s drive-in movie babe –– poufy blond hair, hot rod and biker flicks, youth-gone-wild stuff (check out her acid trip on YouTube) …

At some point, though, she did a complete turnaround – cutting her hair and starring in artsy European stuff as an anorexic-looking waif who wanders around with her clothes off. Examples of the latter include The Perfume of the Lady in Black, Four Flies on Grey Velvet, and Her Fragrant Emulsion. Here’s a description of another:


Immigrants Luigi and Lafayette work for Andreas Flaxman at his wax museum in Lower Manhattan. Luigi, an asthmatic middle-aged romantic, works as an artist/sculptor while Lafayette functions as a jack-of-all trades for Flaxman, who is obsessed with Ancient Rome, a preoccupation that most of his exhibits reflect. Lafayette lives in a rat-infested basement some blocks away and carries a whistle with which to scare the rodents, which seem to be endemic to the area. He also works as a stagehand for a feminist theater group in their Off-Off Broadway theater where he suffers their sexist abuses including being forced to wear a leotard. Angelica, one of the beautiful actresses in the troupe is attracted to him, and they begin a relationship. At the same time Luigi comes across a 50-foot model of King Kong in a Hudson River landfill, apparently discarded after the 1976 movie version of King Kong. There he finds an orphaned baby chimpanzee which he takes to be the giant simian's son. (IMDb)

Now retired from le cinema, Mme. Farmer lives in France and works as a sculptress. We’ll forgive her for all that, though, and include her here, based solely on her earlier work. 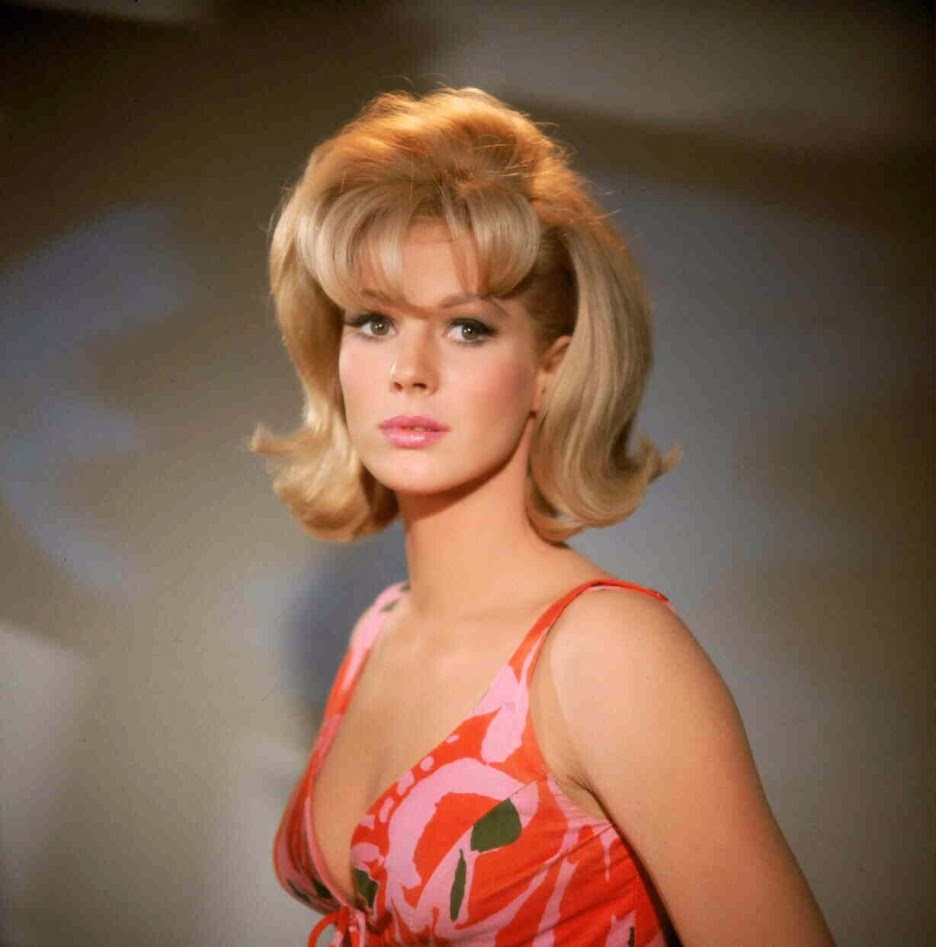 Embarrassing Real Name:  Merle Farmer (Mimsy was given by her mother and comes from the Lewis Carroll poem The Jabberwocky) 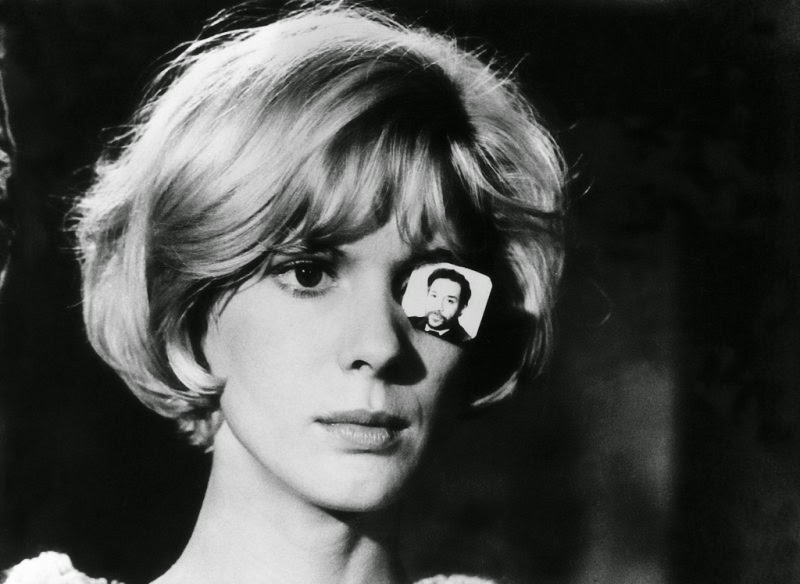