Unfortunately, I wasn’t able to find much of anything on her. In fact, to learn more, I ended up letting Google translate several pages in Italian and Spanish and German for me. And it’s there that I learned that Diana was:


actually called ana maria vega Cazorla, is one of the actresses of spaghetti, was born in Madrid in 1940 I was formed in the theater and as a classical dancer dance and flamenco.  How often the case, he made the leap from theater to film, where he became a face was regular, but always of B-movies: horror, action, science fiction, spaghetti western, was in the latter genre where a hole was carved, but the decline of himself and his marriage in 1978, also the year of his last film, definitely away from the screens, to pursue his private life.

Couldn’t have said it better myself. 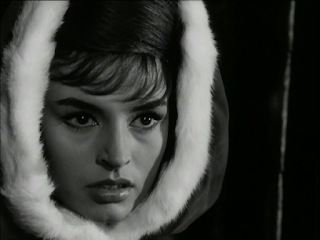 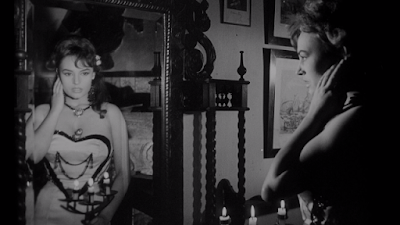