Celeste Yarnall’s IMDb profile states that she “is an amazing woman of many talents who has been very successful in a diverse number of fields. There appears to be nothing she cannot do when she puts her mind to it.” It does seem that she’s accomplished quite a bit after retiring as an actress, including:

Before retirement? Well, we've got some classic B's, a handful of well-known flicks, and tons of TV. She was also an Elvis and a Star Trek babe. 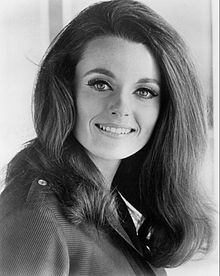 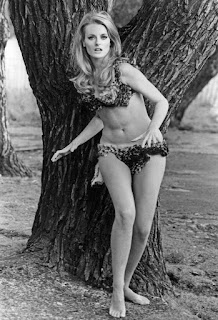 Whiffs of Scandal:  Just a touch of nudity